30 Minutes or Less Do Eat On A Day Like Today That One Time.... Thoughts Uncategorized Wear
Janet and Stanley Scott were married on  May 4, 2013 at Greater Second Baptist Church.

Stanley and Janet Scott on their wedding day…

The ceremony was officiated by Rev Dwayne Ganaway. The reception followed at Patrick Henry Hayes center in NLR.

“The special moment from our wedding day was our first look before the wedding where he and I were alone. We exchanged gifts and said a prayer together. It helped to ease the butterflies!” 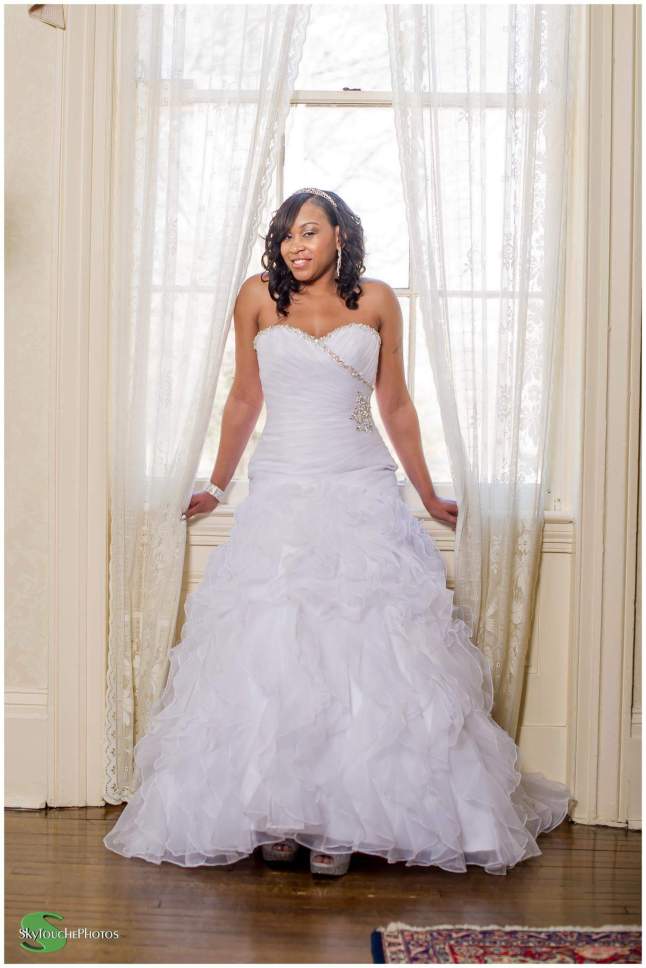 Stanley and Janet Scott on their wedding day.

Janet and the Groomsmen 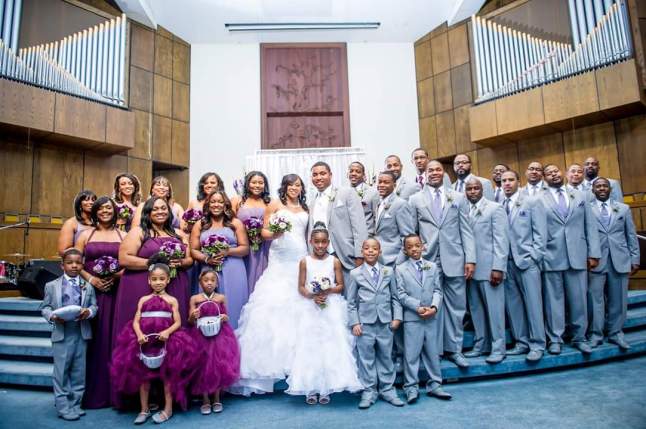